Our Rare Background in Railroad Accidents

FELA, the sole remedy for work-related railroad injuries is an important component of the practice at Hughes Law. Jacqui Hughes grew up in a family where her dad, most of her uncles and some of her cousins worked for railroads in various positions ranging from maintenance of way to conductors, engineers, and even management. She has witnessed firsthand the devastating effects of railroad accidents on employees and their families. Additionally, she spent several years of her career working for a Fortune 500 company railroad defending against railroad injury claims. She has a unique perspective of the railroad industry coupled with the legal experience necessary to pursue your FELA claim.

The Federal Employer Liability Act is truly a niche practice, called "esoteric" by one state supreme court. It is different than state laws like workers compensation and provides better protection for railroad employees injured on the job. Working on the railroads is a high-risk occupation. Those who are hurt while working at the tracks may suffer severe injuries that are long-lasting or debilitating.

Railroad workers cannot seek workers' compensation if they are harmed while on the job. Instead, they can seek protection under the Federal Employer's Liability Act. In the end, if a plaintiff can establish that his or her employer acted negligently, he or she will normally receive a greater compensatory under FELA then he or she would have if the injury had been covered by workers' compensation. 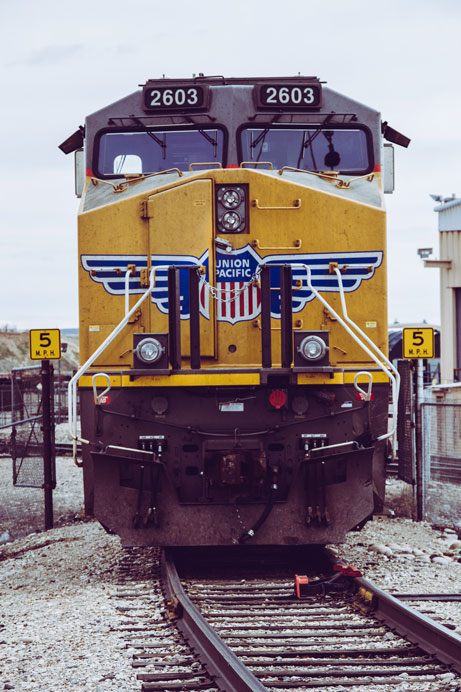 The Experience You Need on Your Side

FELA stands for the Federal Employers Liability Act. This is a United States federal law that protects and compensates railroad workers who are injured or harmed while on the job.

FELA was established in 1908 and has been governing railroad employee injury cases ever since. This act has been tested by time continually strengthened by Congress and courts. For over a century, FELA has proven to be better than workers' compensation in making sure workers are justly compensated for their injuries.

Common Injuries on the Railroad

Unfortunately, there are many different situations which result in injuries to railroad workers. In order to successfully procure compensation under FELA, a worker must prove that the railroad was negligent and that the railroad's negligence caused the injury. We need to establish that your injury was caused by the railroad's failure to maintain a reasonably safe place to work.

Railroads do not make money by paying out claims to injured workers and will present numerous defenses against your claim including arguing that you are responsible for your own injuries, your injuries aren't as severe as you claim, or that they simply didn't do anything wrong. They will aggressively work to reduce the amount of compensation they have to pay. My job is to help you prove your claim so that you can get the full amount of compensation. I am tenacious and understand what I am up against.

Some of the injuries that workers commonly suffer at the railroad station or on trains include:

Prior to starting Hughes Law, Jacqui Hughes worked as outside counsel representing railroads against injury claims. She truly understand the defense side of FELA claims and what we'll be up against to prove your case. She understands how aggressively we will need to work to prove that you deserve full compensation.

The nation's railroad companies employ a fleet of highly skilled attorneys and legal workers defending to defend railroad company against FELA claims. You need an experienced and well-informed FELA lawyer to protect you and argue for your rights to compensation. You shouldn't hire someone who doesn't understand your craft or your employer!